There has been significant influence from both east to west and vice versa. The porcelain trade grew rapidly during the 17th c sparking a quest for the “recipe” of porcelain in the west. An example of European attempts to copy Chinese porcelain is the famous Dutch Delftware from the 17th and 18th c (See for exmaple the book by CJA Jorg – Ooster Porselein en Delfts aardewerk, wisselwerking). And although the Dutch sometimes came pretty close in design they never were able to make porcelain. Delftware is relatively crude earthenware. It was the porcelain obsessed August the Strong of Saxony that finally managed to have porcelain made. Augustus II successfully sponsored efforts to discover the secret of manufacturing porcelain. In 1701 he rescued the young alchemist Johann Friedrich Böttger, who had fled from the court of the king of Prussia, Frederick I, who had expected that he produce gold for him as he had boasted he could.

Augustus imprisoned Böttger and tried to force him to reveal the secret of manufacturing gold. Böttger’s transition from alchemist to potter was orchestrated as an attempt to avoid the impossible demands of the king. Being an alchemist by profession rather than a potter, gave Böttger an advantage. He realised that the current approaches, which involved mixing fine white substances like crushed egg shells into clay, would not work. Rather, his approach was to attempt to bake clay at higher temperatures than had ever before been attained in European kilns. That approach yielded the breakthrough that had eluded European potters for a century. Meissen porcelain was born.

Soon after German and British porcelain became a real competitor to the Chinese porcelain. Spurring adjustments in the Chinese industry to European taste. An example is the Meissen inspired plate  Discussed in Freek Favourites 2

In the mean time the Europeans stopped copying the Chinese somewhere in the mid 18th c, they now had their own industry. However later on in the 19th c there was a huge new wave of copying older Chinese porcelain (mainly colourfull Yonghzeng) by the Samson factory in Paris. During the 19th c the French also copied Dutch 17/18c delftware on a large scale. Making for a total symbiosis of the porcelain world of east and west.  See also the first Bob Best episode ever:

If you are interested in these type of wares, make sure to visit our shop or ask about available items. 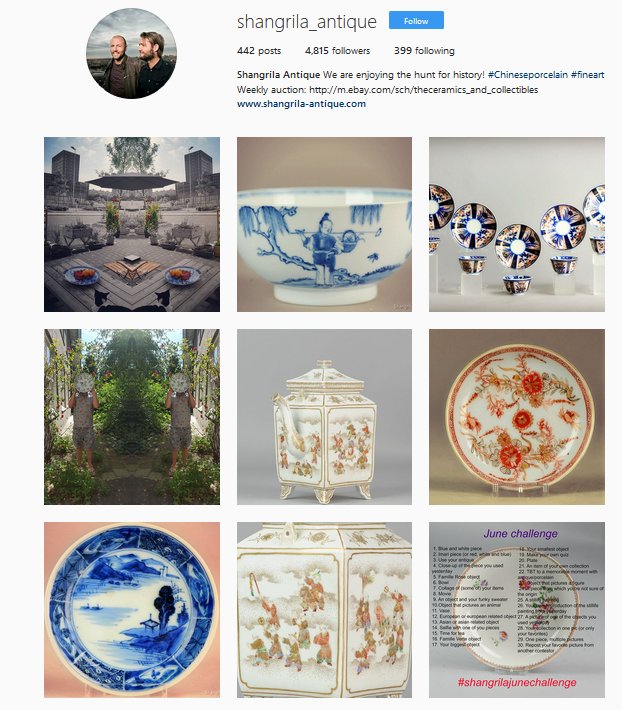 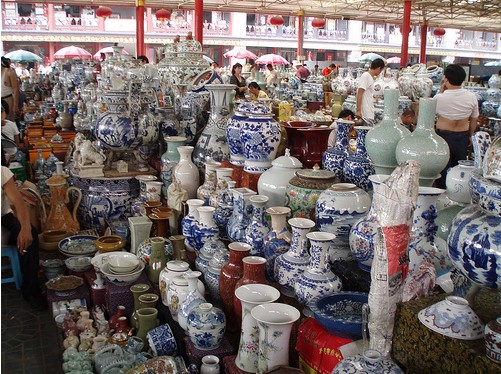 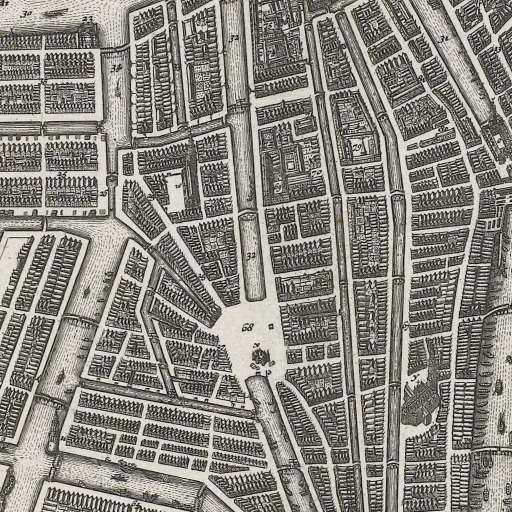 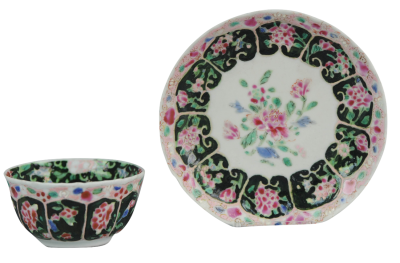 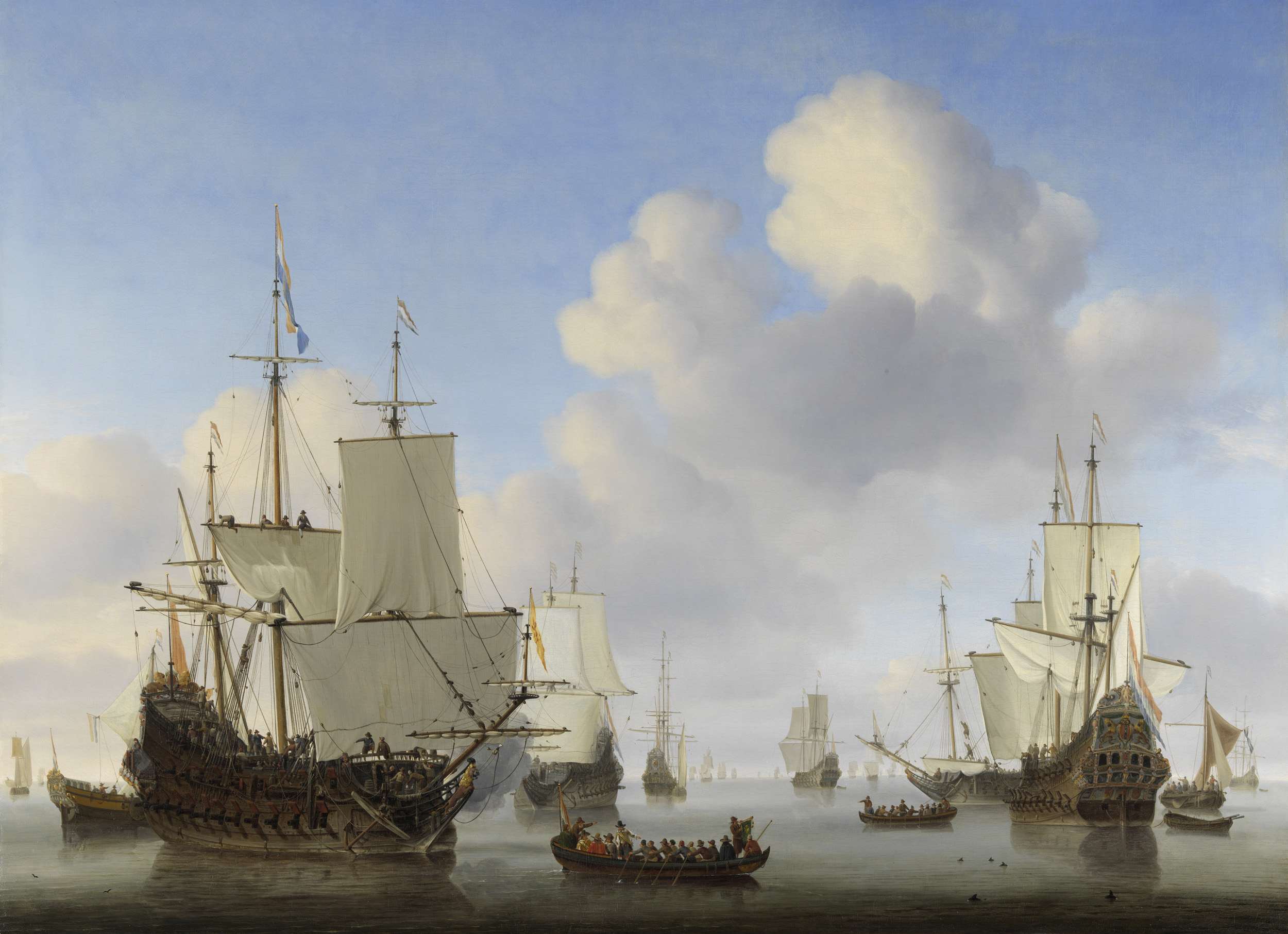