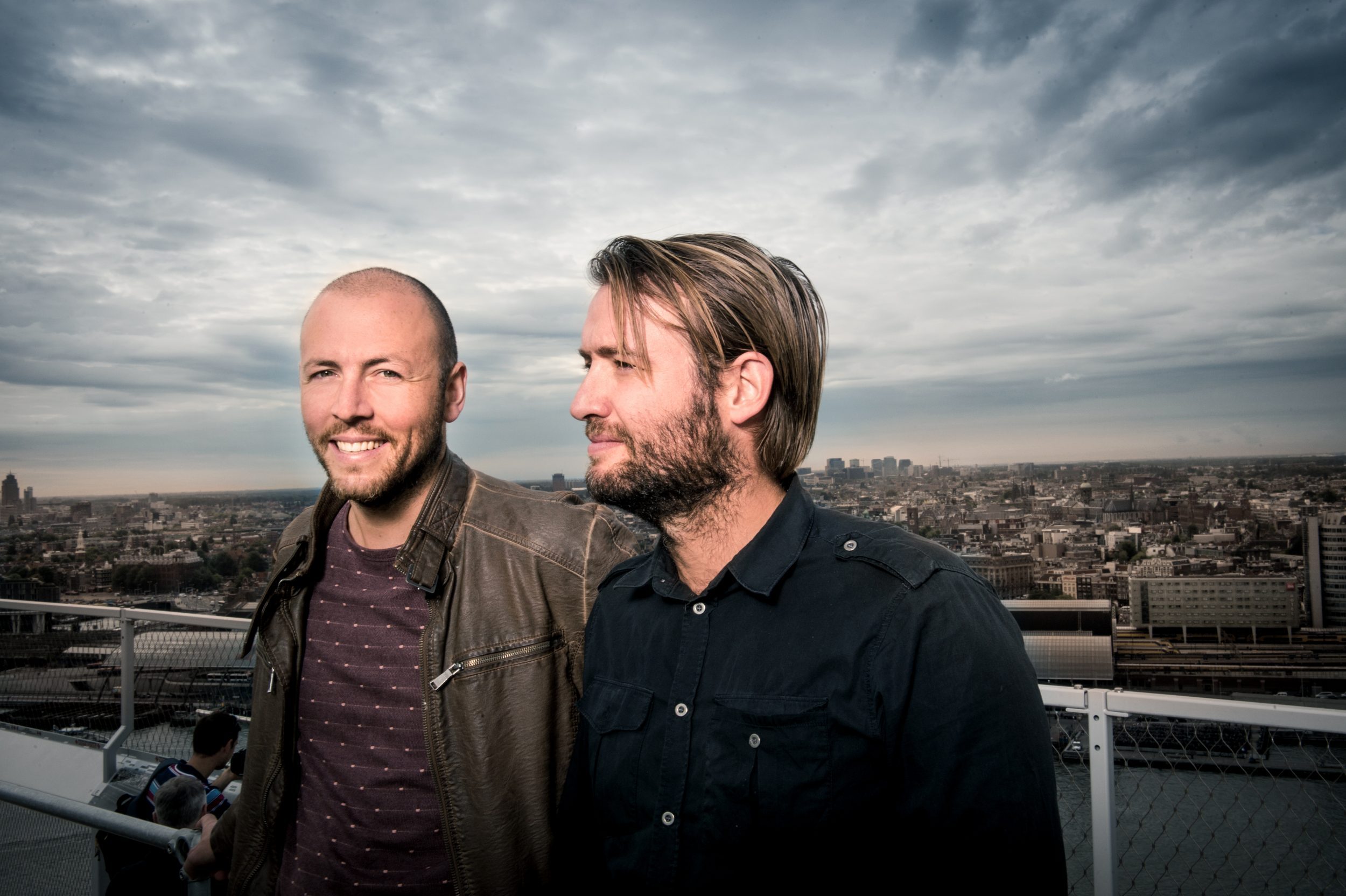 Located in Amsterdam (the Netherlands), ShangriLa Antiques specializes in collecting and trading 17th & 18th century porcelain from China and Japan.

The people behind ShangriLa Antiques

Bob Montagne (owner) and Freek Pals (owner) both studied history at the University of Amsterdam and specialized in the Dutch Golden Age. Their personal collection consists of several 100 pieces. To visit our collection Click Here. With their collection, they aim to represent the different periods of porcelain trade between 1600 and 1950. Specifically, their passion is with the rarity and historical significance of Chinese porcelain decorated in Europe.

In the 17th century, Holland became the centre of the Western hemisphere with Amsterdam being the most important trading city in the western world. During this period, the VOC (Verenigde Oostindische Compagnie – Dutch East India Company) was the world’s biggest trading company. Enormous amounts of money were made trading for example spices and silk.

With Chinese porcelain being more desirable than gold, the VOC started importing porcelain from China. As the trade evolved, prices dropped and porcelain became available for the middle classes as well. This sparked huge interest and it is estimated that between 1600 -1800 up to 500.000.000 pieces of porcelain were imported.